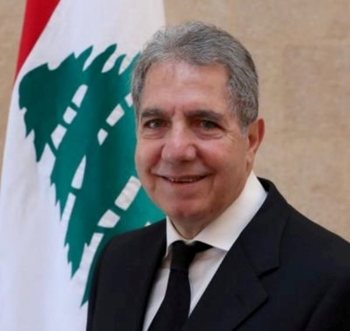 Caretaker Minister of Finance Ghazi Wazni signed on Friday the letters of credit in favor of Électricité du Liban EDL for the shipment of fuel oil, the National News Agency reported.

“The Ministry of Finance reports that it has signed all the received appropriations and does not have any outstanding ones,” a statement by the MoF said.

EDL had announced that its stock of fuel oil has dropped to its lowest levels which resulted in a drop of electricity supply because of the failure to open necessary letters of credit and the difficulty of completing the banking procedures.