20 Migrants Dead after Thrown into Sea off Djibouti 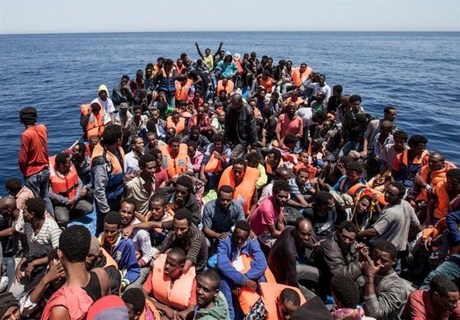 At least 20 people drowned after smugglers threw dozens of migrants overboard during a crossing between Djibouti and Yemen, the International Organization for Migration (IOM) said Thursday.

"Survivors believe at least 20 people have been killed. There are still some unaccounted for. Five bodies washed up onshore," said Yvonne Ndege, IOM regional spokesperson for the East and Horn of Africa, told AFP.