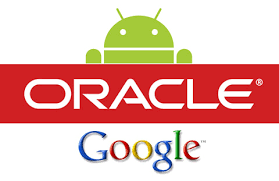 The U.S. Supreme Court on Monday gave Google a major win in a long-running copyright battle with Oracle, ruling that the use of the Java programming language for the Android mobile operating system was "fair use."

The 6-2 ruling had been closely watched as a key test of copyright in digital era, and allows Google to avoid paying out billions to its technology rival.

Justice Stephen Breyer wrote in the court opinion that even if Google used copyrightable material, "the copying here at issue nonetheless constituted a fair use. Hence, Google's copying did not violate the copyright law."