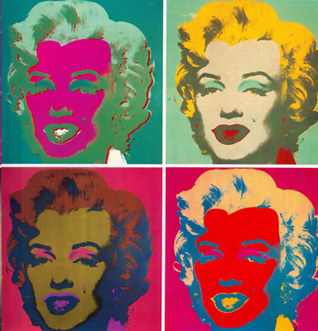 A large retrospective exhibition of Andy Warhol's artwork will tour five Asian cities over the next three years.

The Andy Warhol Museum in Pittsburgh says the exhibit will be the pop art icon's largest ever in Asia. It will include more than 300 paintings, photographs, screen prints, drawings and sculptures.

The exhibit, Andy Warhol: 15 Minutes Eternal, will open in Singapore in March. It will head to Hong Kong, Shanghai and Beijing in 2013 and Tokyo in 2014.

The tour marks the 25th anniversary of the acclaimed American artist's death. He died at age 58 from complications following gall bladder surgery.