British Woman Dies After Buttocks Injection at US Hotel 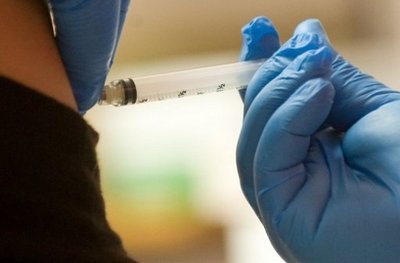 U.S. police are investigating the death of a 20-year-old British student who got a silicone injection into her buttocks at a hotel near the Philadelphia airport, a report said.

Claudia Adusei died at a Delaware hospital early in the morning Tuesday just hours after getting the "enhancement" injections at a Hampton Inn near the international airport, NBC said.

Police have issued a search warrant for the Pennsylvania hotel on suspicion that two women were illegally performing the procedures in hotel rooms.

The British student had travelled with three other female students to Philadelphia, with one of the women also undergoing an injection procedure on her hips at a cost of $1,800, the report said. It was unclear how much Adusei paid for the buttocks injection.

Citing the Delaware County medical examiner, the report said Adusei's preliminary cause of death was silicone injected into her vascular system, which stopped her heart.

Adusei and her friend who received the hip procedure had previously traveled to visit the women in Philadelphia, in November, to undergo the "buttock enhancement" procedure, sources told NBC.