Fears over Gasoline Shortage as Lebanese Await for Update of Prices 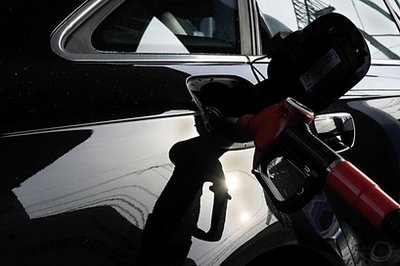 Head of the syndicate of gas station owners Sami Brax confirmed that stations will sell their reserves on Thursday but won’t provide consumers with gasoline the next day if the energy ministry fails to release the weekly update of prices.

“We will sell what’s left of gasoline at stations but there won’t be gasoline in the market starting tomorrow,” Brax told Voice of Lebanon, Voice of Freedom and Dignity, radio station.

He called for ending the dispute over the gasoline tax cut, which has led caretaker Energy Minister Jebran Bassil to delay the release of prices for the past three weeks.

Brax met with Caretaker Economy Minister Mohammad Safadi on Wednesday, urging him to provide station owners with a grace period in case a reduction in price is implemented.

Such a grace period would allow the owners to sell their reserves to prevent substantial losses resulting from a change in price.

Brax told As Safir daily that the owners of gas stations were planning to “close their doors to consumers” on Thursday but decided to wait for the government’s next step following the meeting with Safadi.