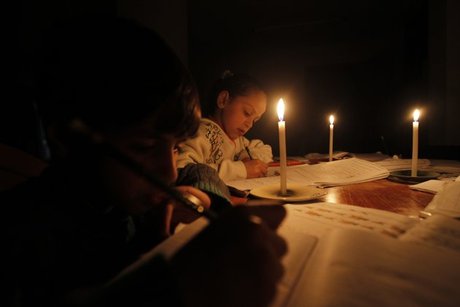 The International Committee of the Red Cross on Monday began transferring emergency supplies of fuel to the Gaza Strip where an electricity crisis has hit medical services hard, the Agence France Presse said.

"This morning we began distributing 150,000 liters of diesel to Gaza's hospitals and we will have completed the distribution by the end of the day," ICRC Gaza spokesman Ayman al-Shehabi told AFP.

The Red Cross said last week it would distribute the emergency supplies to help local hospitals deal with a dire shortage of fuel as Gaza suffers through what residents say is its worst electricity crisis ever.

The 150,000 liters of diesel will "help 13 public hospitals maintain essential health services for the next 10 days," the ICRC said in announcing the move last week.

Gaza has long suffered power outages, but the current crisis has proved worse and longer than any before it.

The territory's sole power plant has stopped operations multiple times in the past four months, as supplies of fuel from Egypt -- much of it smuggled through tunnels into Gaza -- have dried up.

The shortages have led to blackouts of up to 18 hours for Gaza residents, with hospitals warning they face catastrophic circumstances without emergency fuel supplies to keep generators running