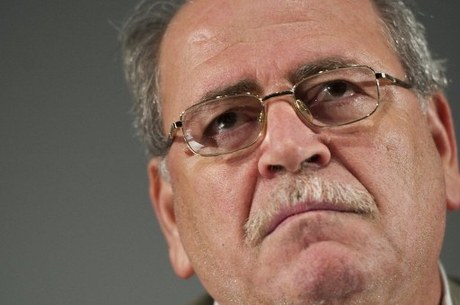 Syrian security forces arrested two sons of prominent opposition figure Fayez Sara on Thursday, hauling them off to an unknown location without showing a warrant, he told Agence France Presse.

"Security forces stormed the apartment where the brothers live at 6 am (03:00 GMT). They broke down the door looking for weapons and took Bassam, 37, and Wissam, 26,” Sara told AFP by telephone.

According to the activist, "the security forces did not present an arrest warrant or disclose the charges." His sons who suffer from health problems were "not allowed to take their medication with them."

The opposition figure was among more than 100 journalists who founded an "Association of Syrian Journalists" in February.

The association voiced solidarity with the "revolutionary movement" and accused the "biased" official Union of Journalists in Syria of condoning the regime's deadly crackdown on dissent.

Sara was also among intellectuals invited to take part in a "national dialogue" at the outbreak of Syria's protest movement in March 2011 but was arrested two months later.

Issa, a member of Syria's Alawite minority like President Bashar Assad and native of the Mediterranean coastal town of Banias, was previously arrested in connection with the uprising.

More than 100,000 people have been detained during the almost 14-month uprising, according to the Britain-based Observatory which puts the number still behind bars at more than 25,000.

A peace plan brokered by U.N.-Arab League envoy Kofi Annan, accepted by the regime in Damascus, calls for the release of detainees. Human rights groups have repeatedly condemned cases of torture in Syrian jails.