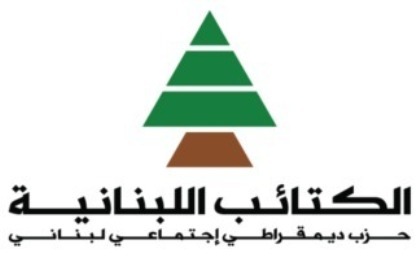 The Phalange Party politburo stated on Monday that it is time that Prime Minister-designate Najib Miqati “get his act together” and form a new government as soon as possible.

It said in a statement after its weekly meeting that since the premier had asserted that he is not being subject to any pressure, he should be able to form a new government soon.

It added that the continuation of the situation in Lebanon will “not only obstruct Cabinet’s functioning, but that of parliament and the presidency.”

Addressing the developments in Libya and the Arab world, it said: “The violent turn they have taken has paved the way for the West’s intervention.”

It noted that the U.S. is preparing to withdraw its troops from Iraq and may end up intervening in Libya.

The Phalange Party therefore urged the Lebanese government to call for the formation of an Arab-international committee that would tackle the explosive situation in the Arab world.