No 'Political Leadership' Role for NATO in Libya 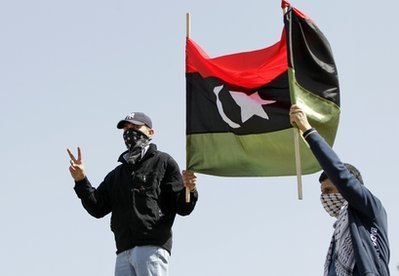 NATO will not take "political leadership" of the international coalition in Libya but will have a planning and operational role to enforce a U.N.-backed no-fly zone, the French foreign minister said Wednesday.

"NATO will intervene as a tool for planning and operational action" in applying the no-fly zone provided for in U.N. Security Council Resolution 1973, Alain Juppe said at a press conference.

"It will not exercise political leadership" of the coalition, he said.

This role would fall to a committee of foreign affairs ministers from coalition countries taking part in military operations along with the Arab League, he said.

Juppe proposed the creation of such a "contact group" on Tuesday.