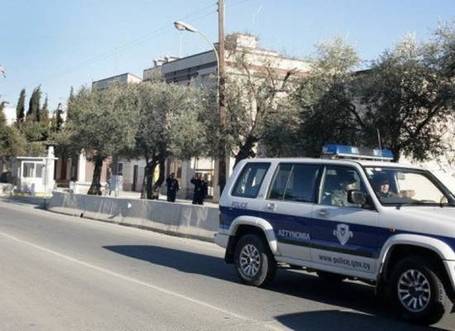 Cypriot police said on Thursday they are beefing up security to protect Israeli interests following a suicide bombing in Bulgaria that claimed six lives, including five Israeli tourists.

"Cyprus has taken additional measures at various places where there are Israeli interests in the light of the attack in Bulgaria," police spokesman Andreas Angelides told reporters.

He said there was extra security at ports and airports and other areas where "possible incidents might happen".

Cypriot authorities are holding a 24-year-old Lebanese man -- who holds a Swedish passport - on suspicion of plotting a possible terrorist attack against Israeli interests including tourists.

The man was arrested earlier this month in the southern coastal town of Limassol after a tip-off from foreign intelligence services, including Israel's Mossad.

Angelides said a decision has yet to be made whether the suspect will re-appear in court on Friday or whether his file will be sent to the attorney general to decide if there is enough evidence to prosecute him.

He said the arrest in Cyprus and the Bulgaria attack were "separate cases."

In 2011, nearly 32,000 tourists came to the eastern Mediterranean island of Cyprus from Israel, less than an hour's flight away, and data show an upward trend this year.