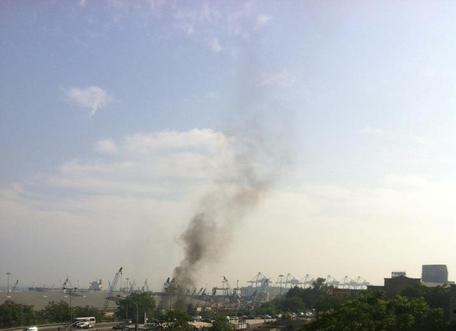 This is our government (like it or not) at work. Incapable of making the simplest things from happening. Strong leadership at work doing the most difficult of jobs such as providing basics for its people. Bangaladesh a poorer nation with a greater population and handicapped as they are (without Berri,Nasrallah,3oun and darab el tabil) manage to prvide water and electricity for their masses. Yes this government is unique....effective leaders please continue to support them!