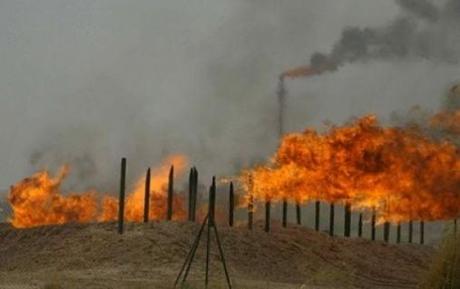 The blast hit the Kirkuk-Ceyhan pipeline in Mardin province close to Turkey's border with Syria and repairs are expected to take up to 10 days, the official added on customary condition of anonymity.