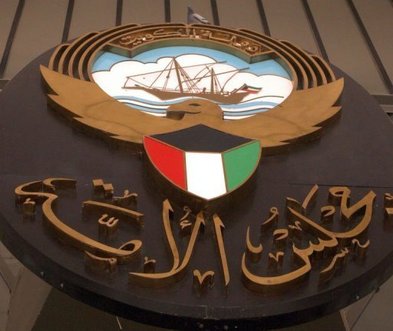 All three politicians spoke on October 10 at an opposition rally protesting an alleged government plan to amend the electoral law to manipulate election results.

They directly addressed Emir Sheikh Sabah al-Ahmed al-Sabah, warning him that any amendment to the election law could lead to streets protests and chaos.

Under Kuwait's constitution, it is illegal to criticize the emir.

Local media reported that authorities planned to summon several former MPs for interrogation on similar charges. If convicted, they could face imprisonment.

An opposition rally on Monday turned violent as riot police beat up young activists, wounding at least four and arresting four others. The interior ministry said an unspecified number of policemen were also wounded.

Kuwait will soon go to the polls for the second time this year and a fifth time since mid-2006, after the emir dissolved parliament.

The al-Sabah ruling family has ruled the oil-rich emirate unchallenged for more than 250 years. The emir, crown prince, prime minister and key cabinet ministers are all from the ruling family.

The Gulf state has been rocked by a series of political crises since 2006 during which the government resigned nine times and parliament was dissolved on six occasions, five of them by the emir and one by the courts.