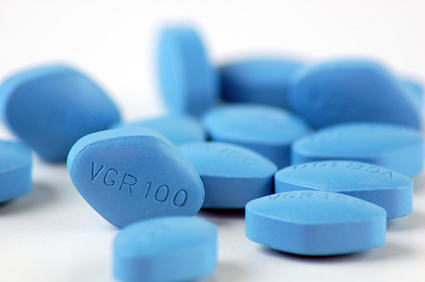 A Dutch man died of a heart attack at a sex party after he apparently took a mix of recreational drugs and Viagra, a popular Dutch daily reported on Monday.

The man, only identified as Luc W., 43, was attending a "swingers party" in Belgium when he suffered a heart attack and collapsed, the Algemeen Dagblad reported.

"It was highly likely the victim used drugs and possibly also Viagra," the paper said of the incident, which happened early Sunday in the Flemish town of Essen, just across the southern Dutch border.

"The party took place in a converted garage. Around 4:00 am (0300 GMT) things went wrong," the AD reported, saying the victim "could not be revived."

The victim's unnamed wife described him as a "lovable man."

"Luc was a trucker and did not sleep a lot. Doctors had warned him before that his arteries were clogging up," she said.