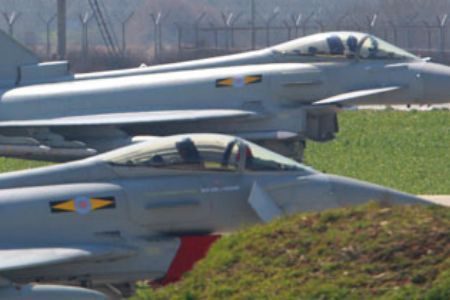 NATO on Monday carried out fresh air raids east of Libya's capital, destroying a radar base, residents in the neighborhood and JANA state news agency reported.

A radar station in the heart of a residential area was destroyed in Tajura, residents of the eastern suburb told Agence France Presse, adding they heard three loud explosions and blasts further to the east.

JANA, quoting a military source, said "civilian and military sites" in the area of Tajura had been targeted by NATO raids causing "human and material losses," without providing further details.

Tajura, home to several military installations and radars, has been targeted almost daily by coalition strikes launched on March 19 after a U.N. resolution called for the protection of civilians from the regime of Moammar Gadhafi.

The coalition has been led by NATO since March 31.