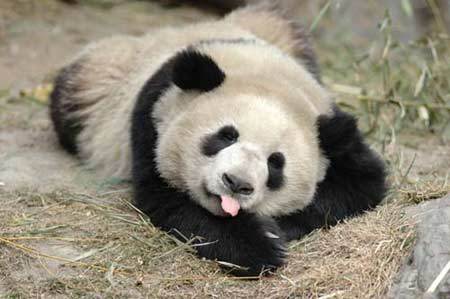 Ming Ming was rescued in Pingwu country in the southwest province Sichuan in 1977 and had resided in Xiangjiang Wild Animal World, a safari park in southern Guangdong province since 1998, the Global Times reported.

She had lived much longer than most pandas. Wild pandas normally only live for 15 years and those in captivity live for 22 years on average, the report said.

The China Panda Protection Center in Sichuan confirmed in a statement that Ming Ming died on May 7, but the death was only reported by media on Tuesday.

Blood was found in Ming Ming's urine on May 2 and medical experts determined her kidney had failed due to old age, the report said.

Giant pandas are among the world's most endangered species, with about 1,600 living in the wild and over 300 bred in captivity at zoos.