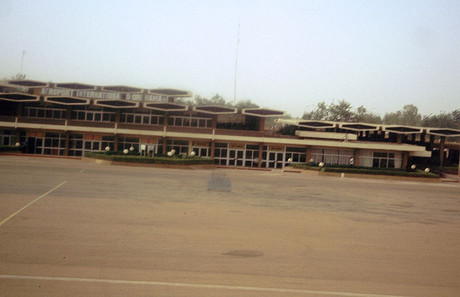 Three people were killed when their light plane crashed at Niamey airport, Niger's ministry of transport has announced in a statement.

In the accident on Monday afternoon, "the three people on board, all of Nigerien nationality, lost their lives," the ministry said in the statement read on public television on Monday night.

Moussa Mahamane Arzika, 71, "the owner of the plane and former pilot for the defunct company Air Afrique,” died with an engineer and an assistant engineer, the statement said.

A "technical inquiry" has been opened to "determine the circumstances and causes of this accident,” the ministry said.

Air Afrique, an airline that served mainly west and central African countries, was founded in 1961 and liquidated in 2002.