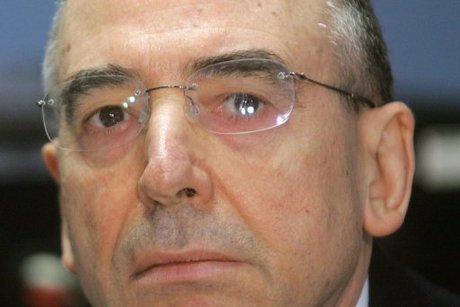 A court in Milan on Tuesday sentenced a former Italian military intelligence chief to 10 years in jail for the 2003 kidnap of a radical Egyptian imam under the U.S. "extraordinary rendition" program.

Nicolo Pollari and his deputy Marco Mancini, who was sentenced to nine years in jail, had previously been acquitted over the kidnapping.

The case, which has also seen the conviction of 23 CIA agents, had been shrouded in secrecy until a Supreme Court decision to send it to the appeals court.

Three lower-ranking members of the military intelligence agency known as SISMI were given six years in prison each.

Osama Mustafa Hassan, a radical Egyptian Islamist better known as Abu Omar, was in 2003 snatched off a Milan street in an operation coordinated by CIA and SISMI.

Omar, who enjoyed political asylum in Italy at the time, was then allegedly taken to a U.S. air base in Italy, flown to a U.S. base in Germany and on to Cairo, where he says he was tortured.

His lawyers have demanded 10 million euros ($13 million) in damages.

The first trial, which ended in November 2009, marked the first time that a European case involving CIA's secret transfers of terror suspects to countries where they risked torture came before a court.

The "extraordinary rendition" program was launched by then U.S. president George W. Bush in the wake of the September 2001 attacks in the United States.