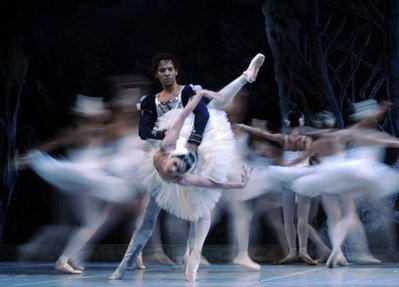 The National Ballet of Cuba plans to deliver a "message of peace" when it leaves Sunday for its first United States tour in eight years, its director, Alicia Alonso, said Friday.

"It will be wonderful to visit again... and bring to the United States our art, and a message of peace and love," the dance legend told reporters.

Alonso, who is 90 years old, continues to direct the troupe even though she is nearly blind and has trouble walking.

The group will begin its tour on Tuesday with six performances in Washington, then perform in New York, Costa Mesa, California and Los Angeles. The National Ballet also plans to visit Russia in late summer and Spain before the end of the year.

In May, 2010 Alonso received a tribute from the Metropolitan Opera House for her role in the National Ballet of Cuba, which she founded and has directed since 1948.

Cultural exchanges between Cuba and the United States are rare because of the economic embargo imposed on the island by the United States since 1962, and travel restrictions in place between the two countries.