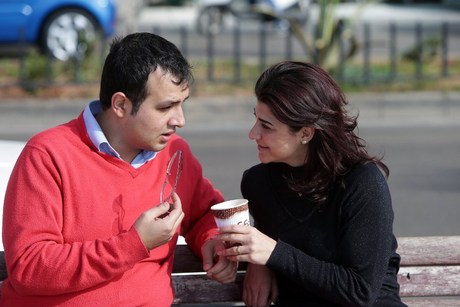 The Higher Committee for Consultations at the Justice Ministry responded on Wednesday to inquiries submitted by the Interior Ministry on the legality of civil marriage in Lebanon.

The committee reiterated its support for civil marriage in Lebanon.

The Interior Ministry had sent the inquiries to the Committee at the request of caretaker Justice Minister Shkakib Qortbawi.

This is great news.
the only politician who voiced support to civil marriage so far is : Saad Hariri.

this is amazing, i just wish people would concentrate on more pressing and dangerous issues, such as the torturing of people of different religions in burma.

Beautiful! Definitely a step in the right direction. Most religious figures will hit ceiling but hey, what do you expect?

im going to pretend that what you said made sense za2if

Today's decision can be critical. Now when will women be able to give the Lebanese citizenship to their foreign husbands and kids?