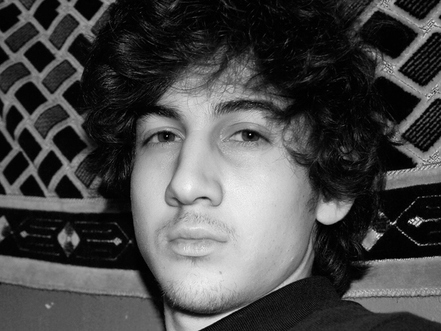 Boston bombing suspect Dzhokhar Tsarnaev has been indicted on a total of 30 counts, including the use of a weapon of mass destruction, over the April attacks, federal prosecutors said Thursday.

Tsarnaev, 19, faces the death penalty or life imprisonment on 17 of the counts. Three people were killed and more than 260 were wounded in the bombings at the finish line of the Boston marathon.

The teen has also been charged with shooting dead a campus police officer at the Massachusetts Institute of Technology as he and his accomplice brother Tamerlan attempted to steal his vehicle.

Tamerlan, 26, was killed in a gun battle with police three days after the April 15 bombings.

Among the other charges delivered against the younger Tsarnaev are bombing of a public place, malicious destruction of property resulting in death, carjacking and firearms offenses.

A Muslim of Chechen origin, Tsarnaev was naturalized as an American citizen last year.