Austria May Contribute Troops to UNIFIL 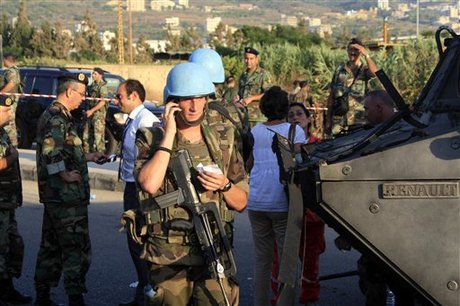 Austria said Saturday it could send peacekeeping troops to Lebanon by the end of the year, as part of the UNIFIL mission here, following a request by New York.

"The (Austrian) army has built up expertise and experience in the region. A second pillar in the Middle East, on top of the Golan mission, is definitely conceivable," Defense Minister Norbert Darabos said in a statement.

"The request is currently being examined by the army general staff," the statement added.

Neutral Austria has had a presence in the Israeli-occupied Golan Heights since 1974, where it currently has just under 400 soldiers participating in the U.N. mission there.

The U.N. Interim Force in Lebanon, founded in 1978, currently counts some 12,000 troops from 35 countries and is tasked with overseeing a fragile peace along Lebanon's southern border with Israel.