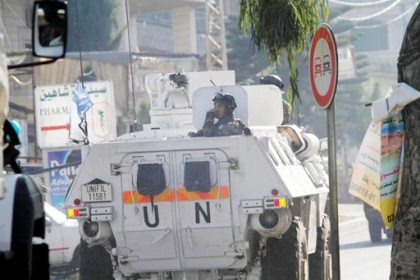 Portolano will succeed his countryman and fellow general Paolo Serra, who is leaving the post on July 24 after two-and-a-half years.

Portolano, a 54-year-old major general, currently serves as deputy chief of staff for joint operations in Italy's armed forces, according to a statement from Ban's office.

Italy is one of the main troop contributors to UNIFIL, a multinational force established in 1978 to monitor the border between Lebanon and Israel. It consists of 10,200 soldiers.