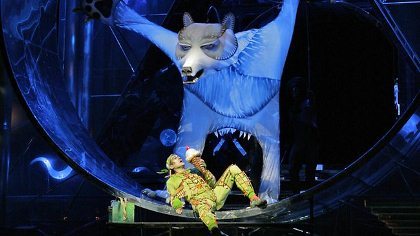 The new artistic director of the Salzburg Festival has unusual plans — he wants most operas performed there to be new productions.

Alexander Pereira says revivals will be the exception at the famed festival under his leadership.

He also says he plans to stage a Salzburg premiere each year of an opera not previously performed at the festival.

Vienna State Opera musical director Franz Welser-Moest is critical, says ORF, suggesting that — despite such stars — such over-performed operas should not be staged at the festival.

He remains director of the Zurich Opera House in Switzerland until next summer.