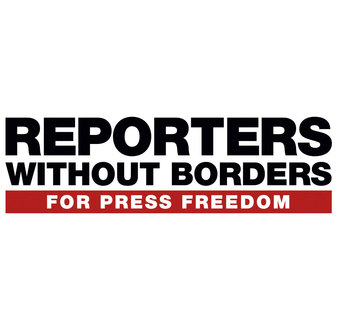 Six Eritrean journalists have been released from jail after six years, Reporters Without Borders said Thursday, calling it "exceptional" news in a country ranked worst in the world for press freedom.

The journalists, who worked for government radio stations, were rounded up during a "wave of arrests" in February 2009.

Around 50 people were arrested in one station alone which broadcast educational programs, Radio Bana.

"The release of these six journalists... is an exceptional development in the terrible conditions prevailing in Eritrea," RSF said in a statement.

At least seven other journalists arrested in 2009 were released last year.

There were no details given as to why, or exactly when, they were released, and there was no immediate response from Eritrea's information ministry.

Tens of thousands have fled the autocratic Horn of Africa country, escaping open-ended conscription and the iron-grip rule of President Issaias Afeworki.

RSF has placed Eritrea last on its press freedom index for seven years running. The France-based watchdog says at least 16 other journalists remain in prison.

Many are held in secret locations, although reports indicate several may have died after being held for years in horrendous conditions.

Swedish-Eritrean journalist and author Dawit Isaak is perhaps the most famous case internationally. He was arrested in September 2001 along with nine other journalists and 11 opposition politicians in a draconian purge by Issaias.