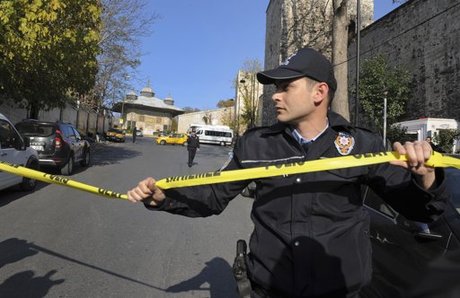 Police arrested the suspects, including the alleged regional head of the outlawed organization, during simultaneous raids at different addresses in western town of Kemalpasa and province of Manisa, Anatolia said.

A Turkish cell of al-Qaida was held responsible for the attacks, in which explosive-laden trucks first targeted two synagogues, and then the British consulate and a British bank, killing a total of 63 people, including the British consul.

Seven men were jailed for life in 2007 over the bombings, among them a Syrian national who masterminded and financed the attacks.