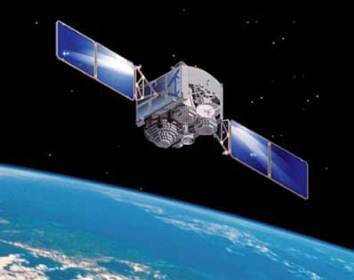 Britain will invest in the possible creation of its own satellite-navigation system, the UK government announced Wednesday, after being excluded from the EU's Galileo program because of Brexit.

At the same time, London said it was continuing to negotiate with the European Union about remaining in the Galileo program.

Britain will invest £92 million ($119 million, 102 million euros), taken from its £3.0-billion Brexit fund, for an 18 months-long study into an alternative UK program, the government said in a statement.

"We are investing in an alternative option to Galileo to ensure our future security needs are met using the UK's world-leading space sector," said Business Secretary Greg Clark.

Britain in June revealed that it had been formally excluded from future contracts for the Galileo program that is intended for commercial uses such as logistics as well as for armed forces and emergency services.

Brussels has said it will deny London access to Galileo's encrypted signals after Britain's EU departure next year, citing legal issues about sharing sensitive security information with a non-member state.

Britain played a major role in developing Galileo, an alternative to the U.S.' GPS.

Galileo is expected to be fully operational in 2026, while according to reports Britain may demand some £1.0 billion in compensation for its investment in the program to date.