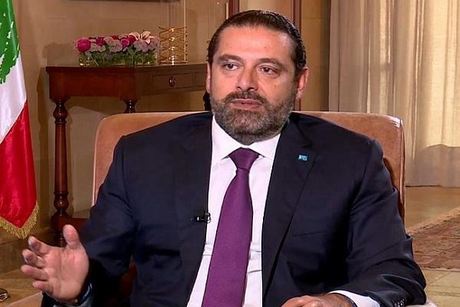 “I believed the government was going the wrong way. People were taking sides and we weren’t able to govern,” he added. So he is actually governing now?

What do you do when you have a dental carries? you treat them, eventually you do a root canal and at last you exctract it when it isn't savable.

The time has come to extract all rotten teeth from the government.

Why am I even into such metaphors..... ? I guess I just left the dentist's cabinet :p