Report: Travel to Lebanon, Israel to Be Hurt Over Regional Turmoil 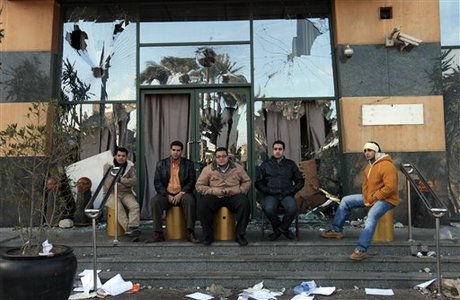 Lebanon's recent political turmoil is likely to scare off Western travelers although Beirut has repeatedly proven its resilience, emerging from civil war and conflict with Israel to rebuild and live up to its image as the "Switzerland of the Middle East," the Associated Press reported.

For now, though, many Americans are staying away from the region.

Many U.S. travelers have canceled trips to Egypt. Some tour operators are avoiding the country, and Delta Air Lines and EgyptAir suspended flights from the U.S. to Cairo.

Moore predicts that 80 percent of her customers who have already booked trips to Egypt will try to cancel. And she doesn't expect any calls for new bookings during the next six months.

Moore expects travel to the rest of the region, including Lebanon and Israel, to be hurt too.

"People will fear that the whole region will be falling apart," Moore says. "I think the next year is going to be a quiet one."(AP-Naharnet)