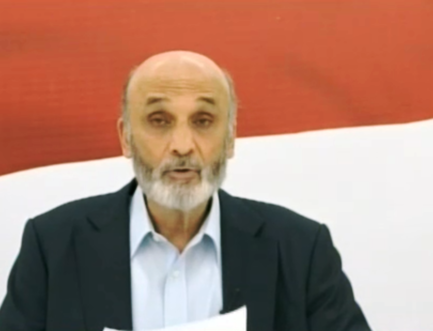 Love or hate the LF.. they remain 100% Lebanese, none of their ministers are sons of 'anyone ruling corrupt' person.
All are decent, purely Lebanese and although not without fault, are true!
Geagea is big and now "BIGGER"