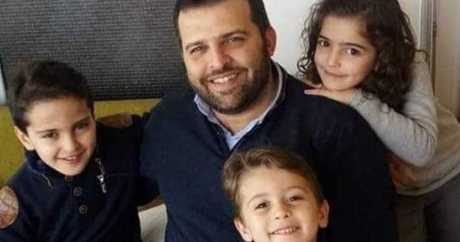 Amnesty International on Thursday condemned the killing of Lebanese protester Alaa Abu Fakhr and said it must be investigated by civilian and not military prosecutors.

Abu Fakhr is the second fatality since the start of the demonstrations.

Another protester, Hussein al-Attar, was shot early on in the movement as demonstrators blocked the airport road.

Television network LBCI aired video footage appearing to show protesters in Taalbaya in the eastern region of Bekaa, throwing rocks and plastic chairs at soldiers, who do not respond.

The protest movement first erupted in opposition to a proposed tax on calls made via free phone apps, but it has since grown into a cross-sectarian outcry against everything from perceived state corruption to rampant electricity cuts.

This file should be sent to a TSL like court. We need a new TSL to try the corrupt ruling class and it includes the mafia within the LAF, ISF, customs and all “security” agencies and the military court magistrates.