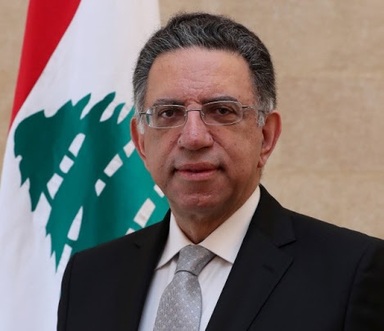 Environment Minister Demianos Qattar stepped down from his position on Sunday and said in a statement that he is leaving the government in solidarity with the blast victims.

Qattar is the second Cabinet member to step down amid anger in the country following the blast that ripped across the capital of Beirut.

Qattar said in a statement late Sunday that he's leaving the government in solidarity with the victims. The blast killed 160 people and wounded 6,000.

He described the ruling system in Lebanon as “flaccid and sterile” and says it's wasted several chances to reform.

Qattar had offered his resignation earlier Sunday but was in talks with Prime Minister Hassan Diab.