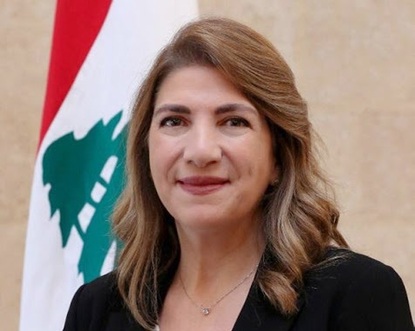 A criminal lets hope the law catches up with her evil background.