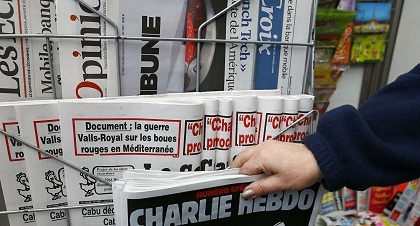 "We assure our people that necessary legal and diplomatic actions will be taken against this cartoon," the Turkish presidency said in a statement.

Yeah, yeah, keep your shirt on!

oppressed people often choose shouters as leaders, ironically by shouting, even if the case is right, you are harming your cause.