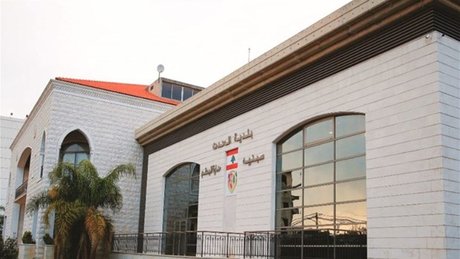 Hadath municipality advised caution on Saturday warning local residents to be alert after the mass escape of prisoners from a near Baabda prison.

In a statement the municipality said the security forces and army troops are on a manhunt to capture prisoners who escaped Saturday at dawn.

The prisoners are believed to seek refuge in neighborhoods close to the prison in Baabda, Hadath and other areas.

The municipality said the escapees could be dangerous, and urged residents to report to the police in case of suspicions.

Police hunted for 44 fugitive prisoners who escaped from a detention centre, on the outskirts of Beirut, calling on local residents to be on alert.

Despite tight security, 69 people broke out of the facility near the presidential palace in Baabda, east of Beirut, a police statement said.

Five were killed in a car accident, when they lost control of the stolen vehicle as they rushed away and crashed into a tree. One other person was taken to hospital.

By early afternoon on Saturday, 15 had been recaptured, and another four had handed themselves back in, leaving 44 on the run.

Baabda is a town of extreme diversity: prison en presidential palace , I suggest to merge the 2 buildings with their tenants