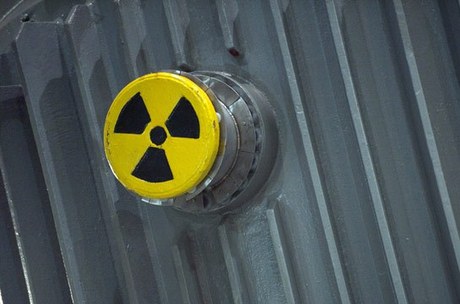 Iran may be preparing to expand its nuclear program at an underground plant near the city of Qom, a diplomat has told the BBC, just days ahead of a visit by United Nations nuclear inspectors.

Iran appears to be poised to install thousands of new centrifuges at the underground site in the northern city, a Vienna-based diplomat told the British broadcaster late Friday.

The BBC said the centrifuges could speed up the production of enriched uranium, which can be used both for generating nuclear power and to manufacture atomic weapons.

Iran said on Wednesday it had installed another 3,000 centrifuges to increase its uranium enrichment abilities, but it was unclear Sunday whether these were the same as those mentioned by the diplomat.

Inspectors from the International Atomic Energy Agency, the U.N.'s nuclear watchdog, are due to visit Tehran this week.

Iran insists that its nuclear drive is peaceful, but Western countries suspect the Islamic Republic of trying to develop an atomic bomb.

Iran has been slapped with four sets of U.N. sanctions and a raft of unilateral U.S. and European Union measures over its nuclear drive.

There has been feverish speculation in recent weeks that Israel is preparing to mount a pre-emptive strike on the country's nuclear program, though Israel has denied reaching such a decision.

Britain's Foreign Secretary William Hague warned over the weekend that Iran's nuclear ambitions could spark an atomic arms race in the Middle East.