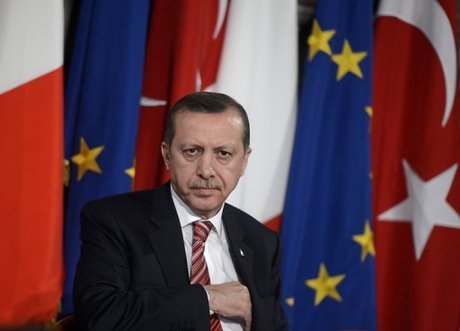 In the call late on Thursday, Erdogan said he hoped "Turko-French relations will from now on be free from artificial questions currently affecting them," an official in Erdogan's entourage said.

"I am confident on the subject of a new era in our relations," Erdogan told Hollande, according to the official.

France's relations with Turkey have been frosty under outgoing president Nicolas Sarkozy, who opposed Turkish entry in the European Union.

They further soured after French lawmakers passed a bill with Sarkozy's backing that outlawed denying the 1915 Armenian genocide under Ottoman Turkey. France's Constitutional Council struck the bill down in February, ruling that it violated freedom of expression.

Erdogan had accused Sarkozy of trying to boost his election prospects by tapping anti-Muslim and anti-Turkish sentiment.