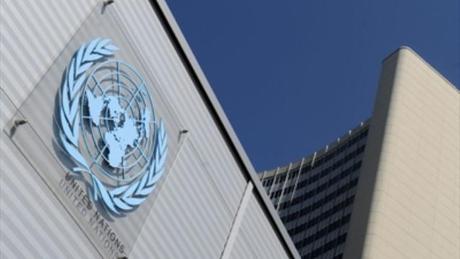 A U.N. human rights expert has marked World Press Freedom Day by hailing the epoch-making power of the Internet and the role online social networking has played in uprisings in the Middle East.

"As one activist tweeted during the protests in Egypt, 'we use Facebook to schedule the protests, Twitter to coordinate, and YouTube to tell the world'," said Frank La Rue, U.N. special rapporteur on freedom of opinion and expression.

"I believe that we are currently in a historic moment. Never in the history of humankind have individuals been so interconnected across the globe," he added in a statement released on Monday.

"Social networking platforms have given individuals the means to share and disseminate information in 'real-time', and have played a key role in the recent demonstrations."

La Rue said the Internet has become "an essential tool to exercise the right to freedom of expression."

He nonetheless warned that cyberspace was being censored by some governments, accompanied by "age-old tactics" of intimidation, arrests, torture, disappearances and killings.

"The power of the Internet to awaken individuals to question and challenge the status quo and to expose corruption and wrongdoing has generated fear among the powerful," said the U.N. expert.

"The events in the Middle East and North Africa have shown that it is never a viable long-term option to suppress the voices of the people," he added, calling on "all governments to choose reform over repression".