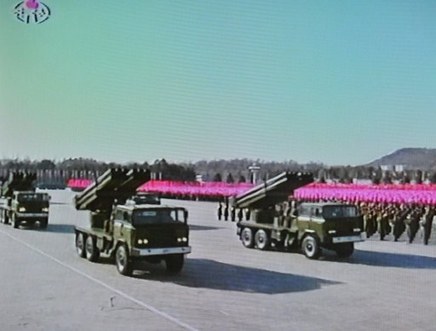 U.S. Secretary of State Hillary Clinton on Tuesday urged her NATO allies and Russia to press North Korea not to carry out its planned rocket launch.

"The United States is deeply concerned about North Korea's recent announcement that it plans to carry out another rocket launch," Clinton told a meeting of the NATO-Russia council.

"We urge everyone here to publicly call upon North Korea to comply fully with its U.N. Security Council obligations."

Pyongyang announced on Saturday that it intends to launch a long-range rocket between December 10 and 22.

The United States and its key Asian allies South Korea and Japan have condemned the move as a disguised ballistic missile test that violates U.N. resolutions triggered by Pyongyang's two nuclear tests in 2006 and 2009.