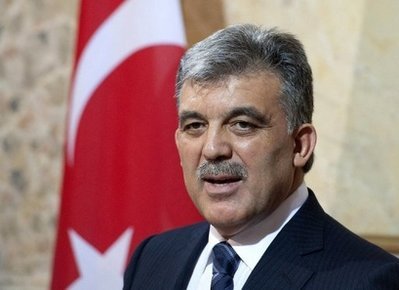 Turkey announced Thursday that it is seeking a new term on the United Nations Security Council as a non-permanent member.

In a statement, Turkey's foreign ministry said it was seeking membership for 2015-2016.

A new mandate would bring "significant added value to international peace and security at a time of fast and decisive change" in the Middle East, the Mediterranean, and notably in the Arab revolts, the statement said.

Turkey, the de-facto Muslim world representative in NATO, previously held a seat in the U.N. Security Council between in 2009 and 2010.

Ankara ruffled feathers by voting down sanctions against its neighbor Iran over that country's controversial nuclear program, a stand that critics interpreted as a deviation from Turkey's traditional pro-Western stance.