Turkey Allows Use of Kurdish Language in Court 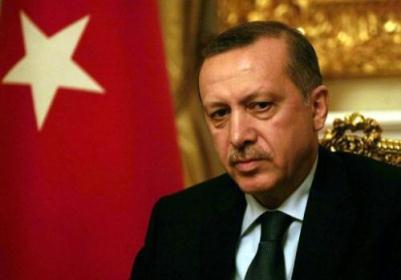 Turkey's parliament passed a law late Thursday giving Kurds the right to use their own language in court, the state-run Anatolia news agency reported.

The right to give testimony in their mother tongue was one of the key demands raised by hundreds of prison inmates who went on a 68-day hunger strike that ended in November.

The new law also overturned a ban on conjugal visits for Kurdish inmates.

Turkey's Islamic-rooted government has boosted cultural and language rights for the country's Kurds since taking power in 2002.

But it has failed to find a long-sought settlement to a three-decade-old Kurdish insurgency in the southeast.