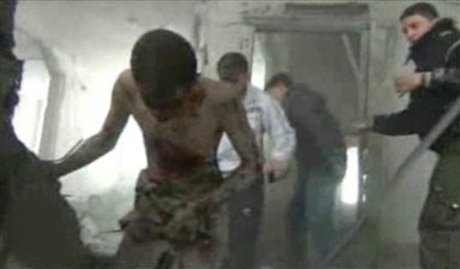 A rights watchdog reported on Sunday that 50,009 people have been killed in Syria since the uprising against President Bashar Assad began in March 2011.

The United Nations estimates that upwards of 60,000 have been killed.

The Syrian Observatory for Human Rights toll includes 34,942 civilians, nearly 8,000 of whom took up arms to join the rebels.

Another 1,619 were defected soldiers, while 12,283 were loyalist troops, said the Britain-based watchdog, which gathers information from a wide network of activists, layers and medics in civilian and military hospitals across Syria.

A total of 1,165 fatalities were unidentified.