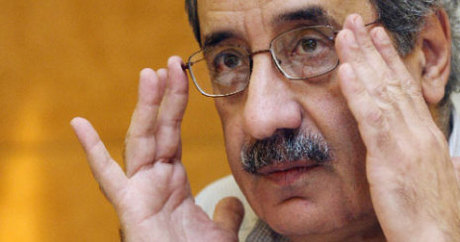 Earlier during the day, the ISF had prevented Nahhas, a number of directors, and a technical team from entering one of the ministry buildings at Adlieh.

He urged during a press conference after the incident “the army command to assume its responsibilities, confront this coup, and immediately vacate the building of rebel members.”

Nahhas added that he and the accompanying delegation chose to exit the building in order to avoid causing more tensions between the Intelligence Bureau members and other security forces.

The minister accused the ISF general directorate of breaking the law and not following the orders of the Interior Ministry, comparing its actions to a “military mutiny.”

The Aounist are just a bunch of trouble makers; we should exile them forever this time. Just form a governemnt and shut the heck up...They are against the president, againt the prime ministers and all Sunnis etc.., They are even fighting each other. Just leave us alone. Go reform yourselves. bunch of idiots.

allouchi if all lebanese think like you . they should live in a zoo .